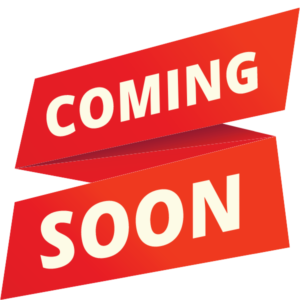 There is a new HobbyTown coming to the DFW area! This new addition to the family will be located in Arlington Texas, off of I-20 near the Parks Mall. Construction is underway currently and the store is scheduled to open in late Spring, 2022. This will be another big store like the Dallas location. As our other store, it will carry this same spirit and offerings.

Hobby Town Gundam Build – Do you need all these tools?

How many tools does it take to build a Gundam kit? Hobby Town Dallas can tell us!

I have always been a bit intimidated by the prospect of building a Gundam kit. But I decided to take the plunge and give one a try! Because I thought they were so complicated, I assumed I would need a ton of tools and glue to put one together. This kit took me just under an hour to complete, but how many tools did I end up actually using? 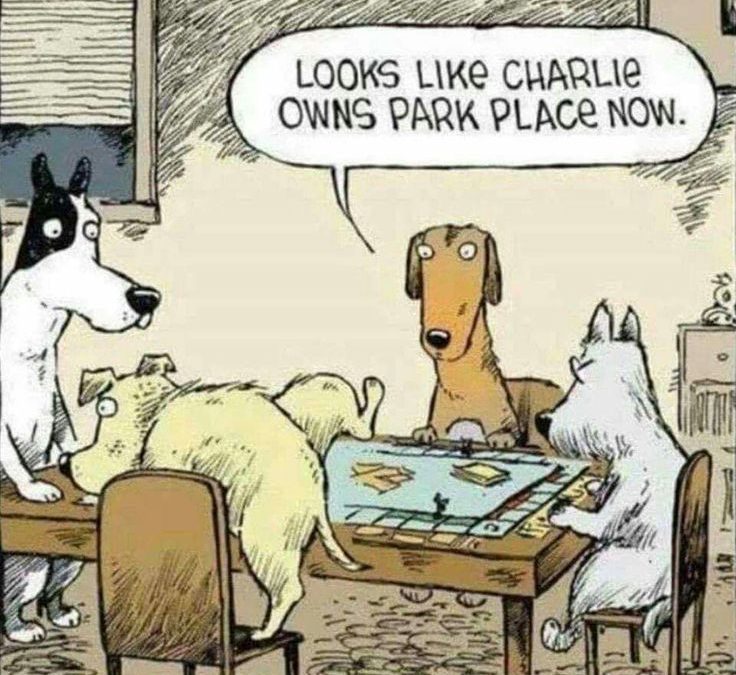 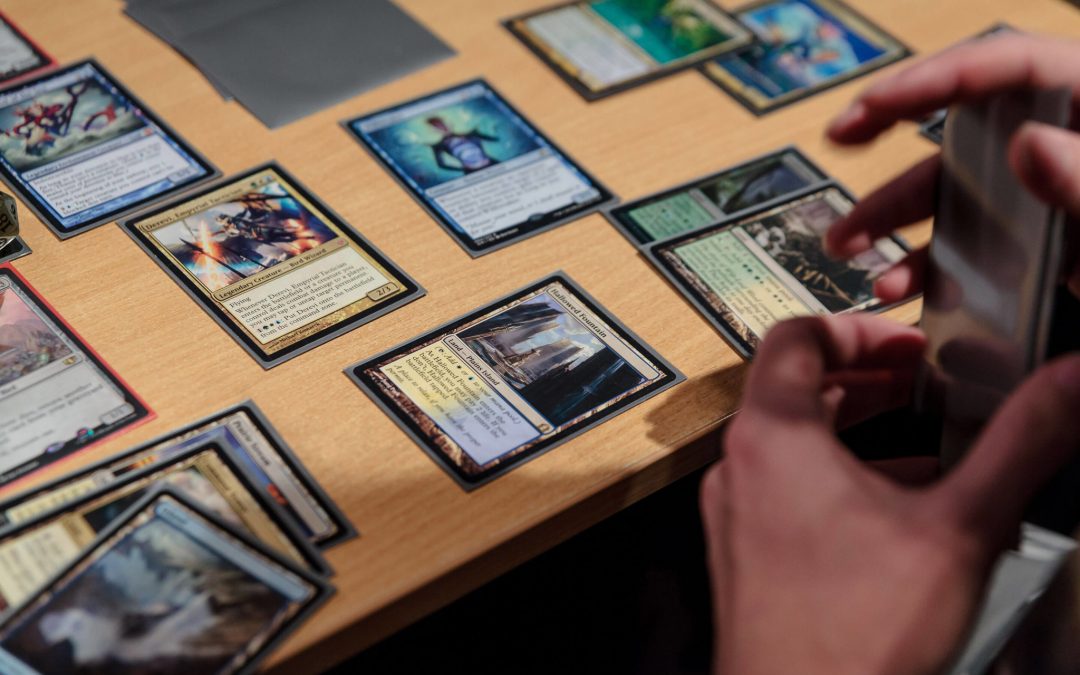 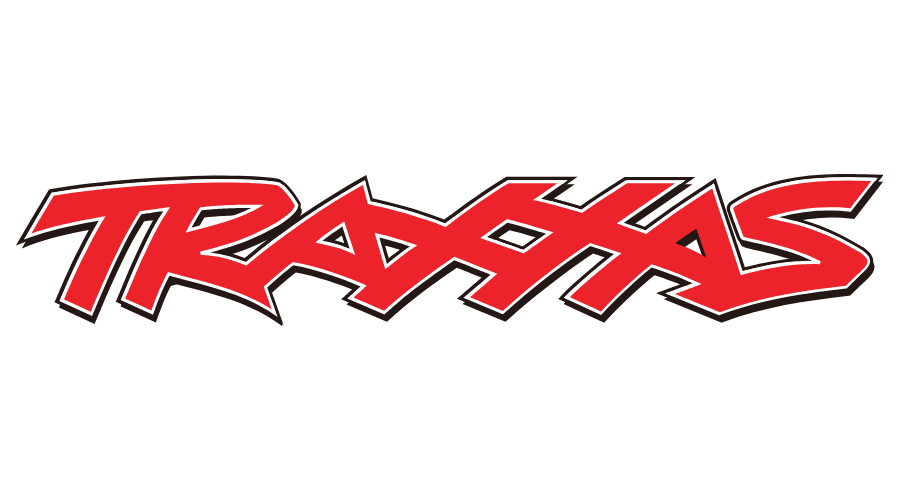 Speed. Power. Performance. Innovation. These are the hallmarks of every Traxxas model, and an unbeatable combination for radio control excitement. Soon, you’ll experience them in a new way with the 1967 Chevrolet C10 big-window shortbed riding on the Drag Slash chassis. It’s much more than a Slash for the street; the C10 Drag Truck is unlike anything else in the no prep scene. It’s a combination of innovative straight-line speed and performance, outstanding scale realism, and the legendary versatility and durability of the world-beating Slash with some big new surprises. It’s a machine engineered to perform at the highest level, and equipped so every driver, at any skill level, can race with confidence and have fun going fast—on the street or at the strip.

The new DRAG SLASH is scheduled to release May of 2021.